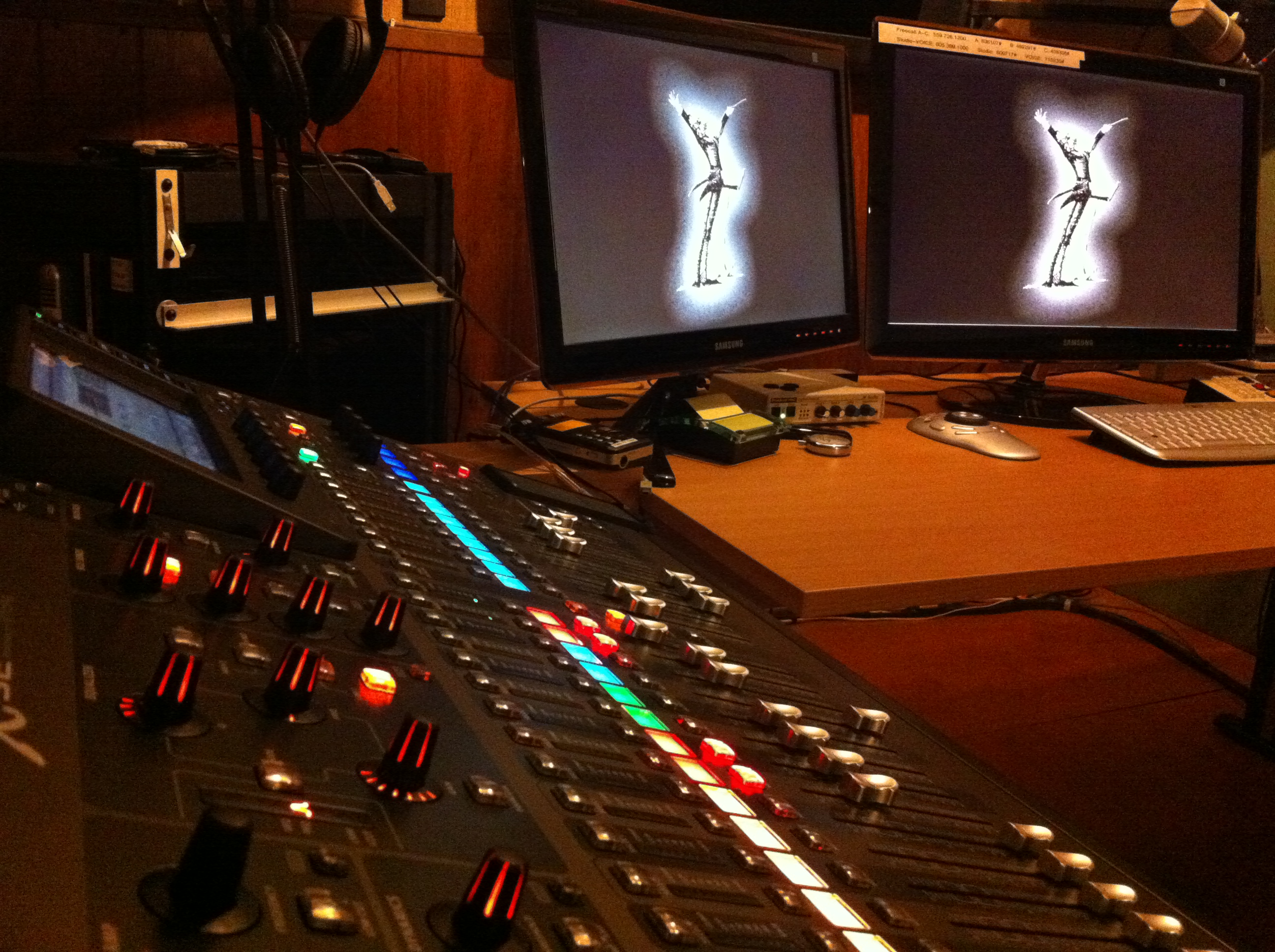 Cigma Media is a production unit of VoiceActing.com. Originally specializing in radio advertising and audio production, our extensive background in television, stage, and live event production has enabled us to expand the range of services we provide to include all types of audio and video production.

Other specialized areas of our business include consulting services to improve internal and customer communication, training in the craft and business of voiceover, and providing professional voiceover performance for advertising, marketing and training. Cigma Media would love to work our magic for you to help increase your traffic and customers. We specialize in getting your business noticed.

Our goal is to provide you with a stellar product in a prompt and timely manner that you are going to love. 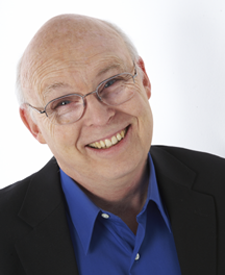 Audio production, video editing and voiceover have been part of James’ life since he was about 12 years old when he literally taught himself how to edit music with a grease pencil, razor blade and 3M Scotch tape. For more than 40 years, James worked as a professional magician, with many of his award-winning performances perfectly synchronized to music. His performing and audio skills led him to a 25-year career with NBC television in San Diego during which he received eleven Emmy Awards for audio production and sound design.

During his tenure with NBC, San Diego, James continued working as a performing magician and music consultant to other magicians and illusionists. He also developed a clientelle of independent video producers for whom he handled voice track recording, talent directing and audio production.

Upon leaving NBC, James opened VoiceActing.com as an independent producer, voiceover talent, and performance coach. His book, “The Art of Voice Acting,” was first published in 1998 and is currently in its sixth edition. The book is used Internationally as a performing arts and voice acting text book, and is considered “the bible of the voiceover industry” by most voiceover professionals.

James is also the co-executive producer of the VoiceOver International Creative Experience, the world’s first International convention for voice actors. During its 5-event run, the VOICE conventions literally changed the industry by bring the International voiceover community together for the first time and spawning numerous other voiceover conferences and events.

Cigma Media was created as a production unit of VoiceActing.com for the purpose of producing high-quality audio post-production and video marketing designed to build our client’s business. Since 2002, Cigma Media and VoiceActing Studios have worked with independent film and video producers, small business, professional entertainers, professional speakers, entrepreneurs and others as an audio post-production service and the producer of radio advertising, live performance audio, video marketing and live event production.

We’d love to talk to you about how Cigma Media can help you build your business and make you sound great.

More than you’ll ever want to know:

James Alburger has been providing award-winning sound design and audio production for more than 5 decades, including a 25-year career with NBC as audio supervisor, audio producer and television director during which he was awarded 11 Emmys. He is familiar with all ares of television production and designed two audio control rooms and a TV remote audio truck.

As a Voice Actor:

James R. Alburger has gained a reputation for delivering exceptional voiceover performances on time and exceeding client expectations, for a wide variety of projects ranging from radio commercials to self-guided tour narration, to web learning, to dialogue, to specialized character voice work, to delivery of complex technical and medical scripts.

As a teacher and owner of the VoiceActing Academy in San Diego:

Since 1997, James has worked with people who want to break into voiceover. He literally wrote the book on voice acting, “The Art of Voice Acting,” teaches the craft and business of voiceover and provides continued support through his mastermind group, The Conductor’s Club.

As a performance director for voiceover, stage, and video:

James takes an actor’s initial choices to a new level through his understanding of the nuance of interpretation, delivery, blocking, timing, and character. He has directed hundreds of commercial voice talent, specialty performers and on-camera talent.

James has written what has become the standard reference book for the voiceover industry, The Art of Voice Acting. His other books include: The VoiceActor’s Guide to Professional home Recording, How to Get Jobs for the Voices in Your Head, and Get Your Act Together: Producing an Effective Magic Act to Music. He has also written and produced two magazines for the VoiceOver International Creative Experience conventions.

As co-executive producer of the VoiceOver International Creative Experience (VOICE):

In 2007, VOICE was the world’s first International convention for voice actors, with 13 country’s represented. During its 5-event run, James gained a high level of credibility in the voiceover community for exceptional community service and event producing.

Following a 25-year career in television with NBC in San Diego, James moved into working with independent and corporate film and video producers handling on-set sound recording and audio post-production.

Most of his film work has been for “shorts,” but he has worked on two feature-length films. A feature-length documentary titled “American Socialist: The Life and Times of Eugene Victor Debs” (voice actor, music editor, and audio-post) has had national theatrical distribution. A second feature titled “Angel Mountain,” has He has handled both location sound and audio-post for most of the films he has worked on.

CORPORATE AND OTHER PROJECTS:

Examples of his work will be found HERE.